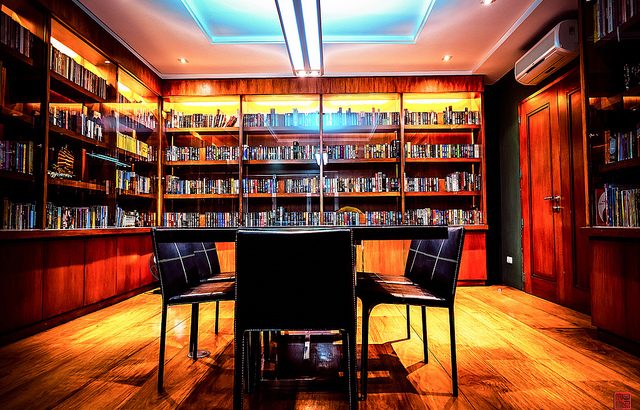 This page was created on 2019-01-15. There have been updates, most recent at the top. Where a book has an “[Amazon UK]” link following the series or book title, this is an affiliate link. If you like the look of these books, you may also want to track them on eReaderIQ, which tracks book prices and notifies you when the book prices drop.

I make extensive use of GoodReads (please feel free to follow me there), but I can’t really find any way to flag specific series of books as things I’d endorse as good books, so here are some of the books and series that I’d recommend:

Picture is “Library” by “Daniel Go” and is released under a Creative Commons By-Attribution, Non-Commercial license.