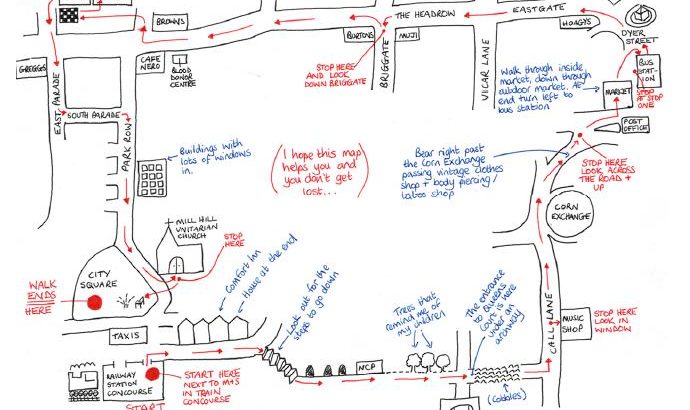 In the beginning – School and Further Education

I was at a combined secondary and sixth form school in the UK until 1996. During my final year of sixth form, I attended a work experience day at a bank in London, performing on-site technical support, managing network patching and helping users with their accounts. I loved this, and it was exactly what I wanted to do! When I asked what I needed to be able to do this job, I was told that they only recruited people who had computing degrees, so I set my sights on going to University to study IT.

I got OK grades, but not great ones, and the course I wanted wasn’t available to me. I took a different course, and sadly, discovered that University was not for me. I left, pretty disappointed in myself, after a year and a half, convinced I’d blown any chance of working with Computers. I moped around for a few months, until a family friend encouraged me to work with them, importing and exporting chemicals. I did this job for about a year, leaving when the company was closed down by the owner. I went to work for a pub, helped test a new car for a week, and then joined a Technical Support company.

My first IT Jobs

At ABT (“Advice By Telephone”), we provided telephone based technical support, both to our own direct customers, and to customers of a family of magazine brands who received software disks on the cover of the magazines. I performed some call answering, but mostly provided general support to the firm – managing the network and writing applications, and later creating the firm’s website and hosting it.

I left ABT to join Utilize, an on-site technical support firm. We would travel to businesses all around London and Essex, providing hardware upgrades, solving software and virus issues, and in some cases, installing networks and servers.

When I decided to move to Manchester, to live with my then-girlfriend-now-wife, I started working for Fujitsu, back to doing telephone technical support, and I joined by getting a temping job, which was made permanent. Unlike the work I was doing for ABT, where we had no control over the customer’s environment, service or computers, Fujitsu provides an end-to-end managed service, so we were responsible for adding users to the Active Directory service, changing passwords, installing, removing and troubleshooting software, and looking after the networks and hardware too. Like at ABT, however, while I performed call answering, I also supported other aspects of the call centre’s work. I helped build the knowledge management tooling we used at the time, I also went on to become a trainer for the new tools we were deploying.

After a couple of years of working on that service desk, I took a new role, now providing a management environment to the same service desks I’d worked for. This exposed me to much more of an understanding of networks, routing and firewalling, as we were responsible for getting the service desks connected to the management network, and ensuring that we had connectivity to the applications and services on their customer networks.

While I was involved in helping to get a new customer attached to this management network, I was invited to apply for and was subsequently offered a role in the Firewall team. This involved learning more about the management platforms for several firewall vendors and how the various products connect together. Later in my role in that team, I’d go on again to supporting the team who supported our customers, deploying and managing a lab and build area, creating tools to manage inventory and customer details, and helping deploy and connect tools and services to our existing estate of supported devices.

After 10 years of performing that role, I moved into a new role, now working on building knowledge, education, documentation and techniques for working on automation and orchestration in the new world of “Cloud” – initially with our internal OpenStack and VMWare environments, but later looking at AWS and Azure. Early work involved identifying how to run firewall products from Check Point and FortiNet on K5, AWS and Azure, but later work was largely about orchestrating automatic provisioning of test and validation environments and later whole build environments. My stand-out achievement in that time was developing an Ansible Playbook to control a FortiGate firewall policy in such a way that it could be managed entirely using a Git workflow.

Supporting all of these areas, I’ve also spent a lot of time outside work attending and speaking at conferences and unconferences, podcasting and recently streaming and creating videos. As you can also see, I blog and participate on social media. I’ve also organised meetups, helped to start the creation of a hackspace and organised a couple of conferences too.

If you want to know more, please use the links to get in touch 😃

Featured image is “map” by “Jason Grote” on Flickr and is released under a CC-BY-SA license.