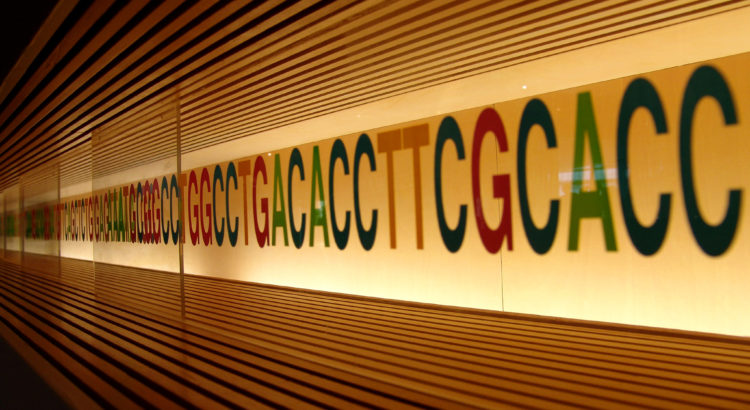 One to read: “Reverse Engineering the source code of the BioNTech/Pfizer SARS-CoV-2 Vaccine – Articles”

OMG this is amazing! It uses terminology that a coder or, for that matter, anyone who understands IT terminology will understand. It describes the headers for the RNA sequence as starting with [~]”the equivalent of the #! in shell scripts”

At the end of the post is a couple of links to other content I’m considering reviewing later… “DNA for programmers” and the “two hour [(!)] presentation on DNA […] aimed at computer people”. Maybe once I get some time to spare I’ll take a proper look at these.

Featured image is “DNA” by “MIKI Yoshihito” on Flickr and is released under a CC-BY license. 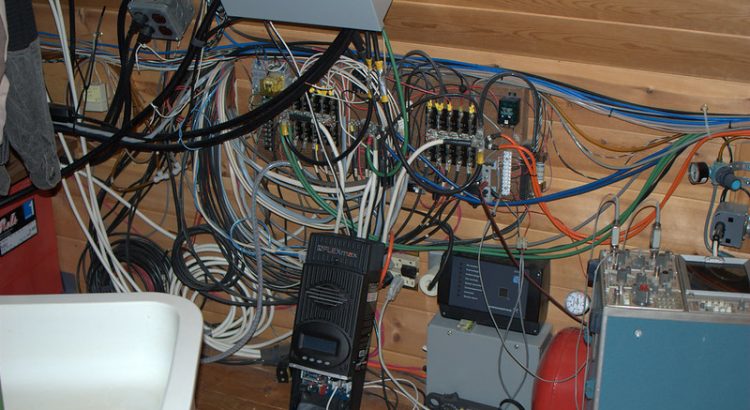