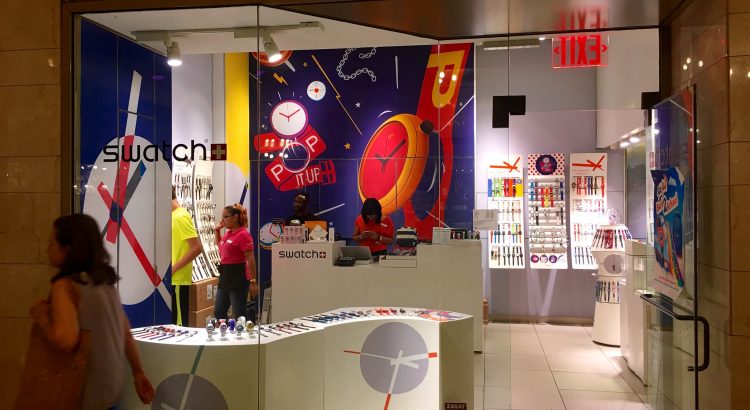 I came across the concept of “Time Based Security” (TBS) in the Sysadministrivia podcast, S4E13.

I’m still digging into the details of it, but in essence, the “Armadillo” (Crunchy on the outside, soft on the inside) protection model is broken (sometimes known as the “Fortress Model”). You assume that your impenetrable network boundary will prevent attackers from getting to your sensitive data. While this may stop them for a while, what you’re actually seeing here is one part of a complex protection system, however many organisations miss the fact that this is just one part.

The examples used in the only online content I’ve found about this refer to a burglary.

In this context, your “Protection” (P) is measured in time. Perhaps you have hardened glass that takes 20 seconds to break.

Next, we evaluate “Detection” (D) which is also, surprisingly enough, measured in time. As the glass is hit, it triggers an alarm to a security facility. That takes 20 seconds to respond and goes to a dispatch centre, another 20 seconds for that to be answered and a police officer dispatched.

The police officer being dispatched is the “Response” (R). The police take (optimistically) 2 minutes to arrive (it was written in the 90’s so the police forces weren’t decimated then).

So, compare this to your average pre-automation SOC. Your firewall, SIEM (Security Incident Event Management system), IDS (Intrusion Detection System) or WAF (Web Application Firewall) triggers an alarm. Someone is trying to do something (e.g. Denial Of Service attack, password spraying or port scanning for vulnerable services) a system you’re responsible for. While D might be in the tiny fractions of a minute (perhaps let’s say 1 minute, for maths sake), R is likely to be minutes or even hours, depending on the refresh rate of the ticket management system or alarm system (again, for maths sake, let’s say 60 minutes). So, D+R is now 61 minutes. How long is P really going to hold? Could it be less than 30 minutes against a determined attacker? (Let’s assume P is 30 minutes for maths sake).

Let’s do the calculation for a pre-automation SOC (Security Operations Centre). P-(D+R)=E. E here is 31 minutes. How much damage can an attacker do in 31 minutes? Could they put a backdoor into your system? Can they download sensitive data to a remote system? Could they pivot to your monitoring system, and remove the logs that said they were in there?

If you consider how much smaller the D and R numbers become with an event driven SOAR (Security Orchestration and Automation Response) system – does that improve your P and E numbers? Consider that if you can get E to 0, this could be considered to be “A Secure Environment”.

Also, consider the fact that many of the tools we implement for security reduce D and R, but if you’re not monitoring the outputs of the Detection components, then your response time grows significantly. If your Detection component is misconfigured in that it’s producing too many False Positives (for example, “The Boy Who Cried Wolf“), so you don’t see the real incident, then your Response might only be when a security service notifies you that your data, your service or your money has been exposed and lost. And that wouldn’t be good now… Time to look into automation 😁

Featured image is “Swatch Water Store, Grand Central Station, NYC, 9/2016, pics by Mike Mozart of TheToyChannel and JeepersMedia on YouTube #Swatch #Watch” by “Mike Mozart” on Flickr and is released under a CC-BY license. 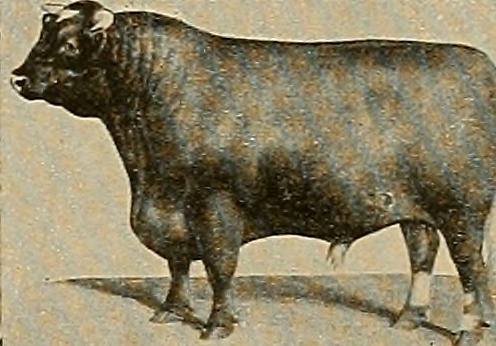 Work very generously sent me on a training course today about a cloud based technology we’re considering deploying.

During the course, the organiser threw a question to the audience about “who can explain what a container does?” and a small number of us ended up talking about Docker (primarily for Linux) and CGroups, and this then turned into a conversation about the exceedingly high rate of changes deployed by Amazon, Etsy and others who have completely embraced microservices and efficient CI/CD pipelines… and then I mentioned the parable of Pets versus Cattle.

The link above points to where the story comes from, but the short version is…

When you get a pet, it comes as a something like a puppy or kitten, you name it, you nurture it, bring it up to live in your household, and when it gets sick, because you’ve made it part of your family, you bring in a vet who nurses it back to health.

When you have cattle, it doesn’t have a name, it has a number, and if it gets sick, you isolate it from the herd and if it doesn’t get better, you take it out back and shoot it, and get a new one.

A large number of the audience either hadn’t heard of the parable, or if they had, hadn’t heard it delivered like this.

We later went on to discuss how this applies in a practical sense, not just in docker or kubernetes containers, but how it could be applied to Infrastructure as a Service (IaaS), even down to things like vendor supplied virtual firewalls where you have Infrastructure as Code (IaC).

If, in your environment, you have some service you treat like cattle – perhaps a cluster of firewalls behind a load balancer or a floating IP address and you need to upgrade it (because it isn’t well, or it’s not had the latest set of policy deployed to it). You don’t amend the policy on the boxes in question… No! You stand up a new service using your IaC with the latest policy deployed upon it, and then you would test it (to make sure it’s stood up right), and then once you’re happy it’s ready, you transition your service to the new nodes. Once the connections have drained from your old nodes, you take them out and shoot them.

Or, if you want this in pictures…

I was advised (by a very enthusiastic Mike until he realised that I intended to follow through with it) that the name for this should be as per the title. So, the next time someone asks me to explain how they could deploy, I’ll suggest they look for the Abattoir in my blog, because, you know, that’s normal, right? :)

Image credit: Image from page 255 of “Breeder and sportsman” (1882) via Internet Archive Book Image on Flickr