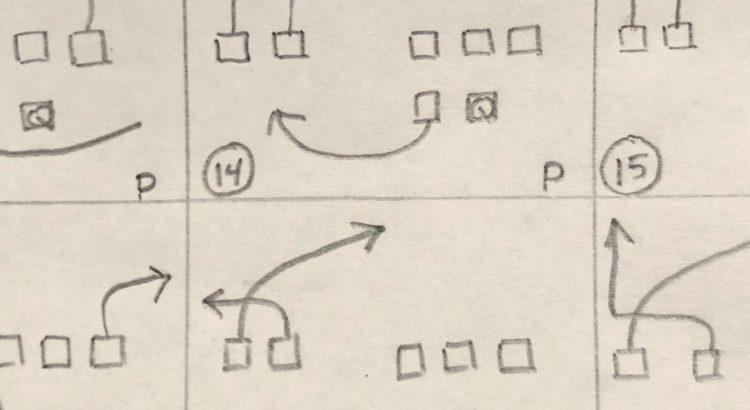 In Check Point Gaia R77, if you wanted to run Ansible against this node, you were completely out of luck. The version of Python on the host was broken, modules were missing and … well, it just wouldn’t work.

Today, I’m looking at running some Ansible playbooks against Check Point R80 nodes. Here’s some steps you need to get through to make it work.

And there you have it, one quick “ping” check later…

One quick word of warning though, don’t use gather_facts: true or the setup: module. Both of these still rely on missing libraries on the Check Point nodes, and won’t work… But then again, you can get whatever you need from shell commands….. right? ;)

Featured image is “Untitled” by “Ryan Dickey” on Flickr and is released under a CC-BY license. 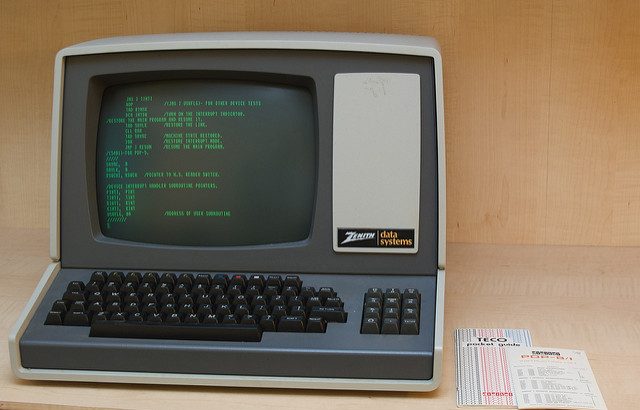 If you follow any of the content I post around the internet, you might have seen me asking questions about trying to get data out of azure_rm_*_facts into something that’s usable. I can’t go into why I needed that data yet (it’s a little project I’m working on), but the upshot is that trying to manipulate data using “set_fact” with jinja is *doable* but *messy*. In the end, I decided to hand it all off to a new ansible module I’m writing. So, here are the things I learned about this.

Header image is “Zenith Z-19 Terminal” by “ajmexico” on Flickr and is released under a CC-BY license. Used with thanks!