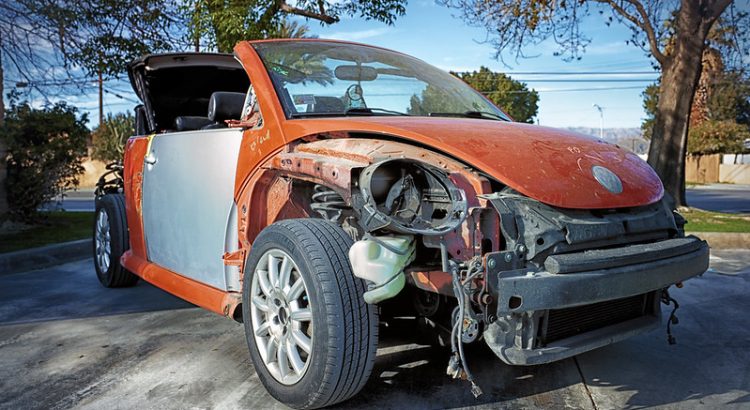 Yesterday I was struggling a bit with a bash script I was writing. I needed to stop it from running flat out through every loop, and I wanted to see what certain values were at key points in the script.

Yes, I know I could use “read” to pause the script and “echo” to print values, but that leaves a lot of mess that I need to clean up afterwards… so I went looking for something else I could try.

You can have extensive debug statements, which are enabled with a --debug flag or environment variable… but again, messy.

You can run bash -x ./myscript.sh – and, indeed, I do frequently do that… but that shows you the commands which were run at each point, not what the outcome is of each of those commands.

If my problem had been a syntax one, I could have installed shellcheck, which is basically a linter for Bash and other shell scripting languages, but no, I needed more detail about what was happening during the processing.

Instead, I wanted something like xdebug (from PHP)… and I found Bash Debug for VSCode. This doesn’t even need you to install any scripts or services on the target machine – it’s interactive, and has a “watch” section, where you either highlight and right-click a variable expression (like $somevar or ${somevar}) to see when it changes. You can see where in the “callstack” you are and see what values are registered by that script.

All in all, a worthy addition to my toolbelt!

Featured image is “DeBugged!” by “Randy Heinitz” on Flickr and is released under a CC-BY license. 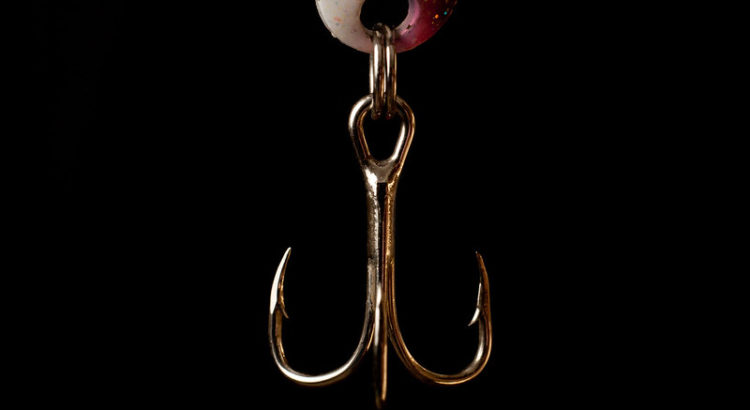 I think you only get this if you have some tool or service which hooks WinSock to perform content inspection, but if you do, you need to tell WinSock to reject attempts to hook WSL2.

According to this post on the Github WSL Issues list, you need to add a key into your registry, in the path HKEY_LOCAL_MACHINE\SYSTEM\CurrentControlSet\Services\WinSock2\Parameters\AppId_Catalog and they mention that the vendor of “proxifier” have released a tool which creates this key. The screen shot in the very next post shows this registry key having been created.

I don’t know if the hex ID of the “AppId_Catalog” path created is relevant, but it was what was in the screenshot, so I copied it, and created this registry export file. Feel free to create your own version of this file, and run it to fix your own issue.

As soon as I’d included this registry entry, I was able to access WSL OK again.

Featured image is “Prickily Hooks” by “Derek Gavey” on Flickr and is released under a CC-BY license.