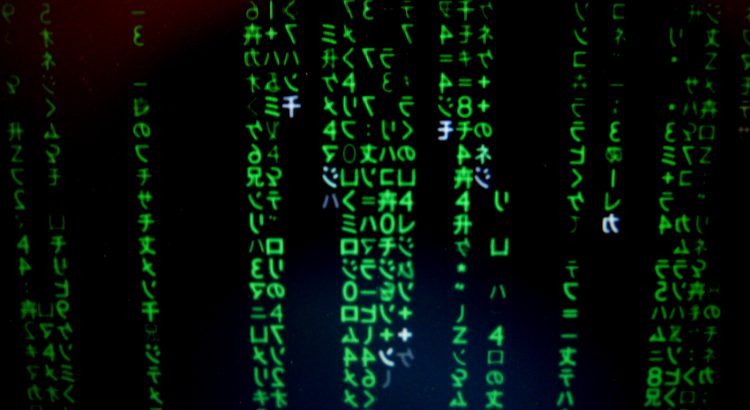 One of my colleagues recently sent out a link to a post about generating idempotent random numbers for Ansible. As I was reading it, I realised that there are other ways of doing the same thing (but not quite as pretty).

See, one of the things I (mis-)use Ansible for is to build Azure, AWS and OpenStack environments (instead of, perhaps, using Terraform, Cloud Formations or Heat Stacks). As a result, I frequently want to set complex passwords that are unique to *that environment* but that aren’t new for each build. My way of doing this is to run a delegated task to generate files in host_vars. Here’s a version of the playbook I use for that!

In the same gist as that block has been sourced from I have some example output from “20 hosts” – one of which has a pre-defined password in the inventory, and the rest of which are generated by the script.

I hope this is useful to someone!

Following this post, a friend of mine – Jeremy mentioned on Linked In that I should have a look at Ansible Vault. Well, *ideally*, yes, however, when I looked at this code, I couldn’t work out a way of forcing the session to run Vault against a value I’ve just created, short of running something a raw or a shell module like “ansible-vault encrypt {{ file_containing_password }}“. Realistically, if you’re doing a lot with these passwords, you should probably use an external password vault, such as HashiCorp’s Vault or PasswordStore.org’s Pass. Neither of which I tend to use, because it’s just not part of my life yet – but I’ve heard good things about both!

Featured image is “Matrix” by “Paul Downey” on Flickr and is released under a CC-BY license.