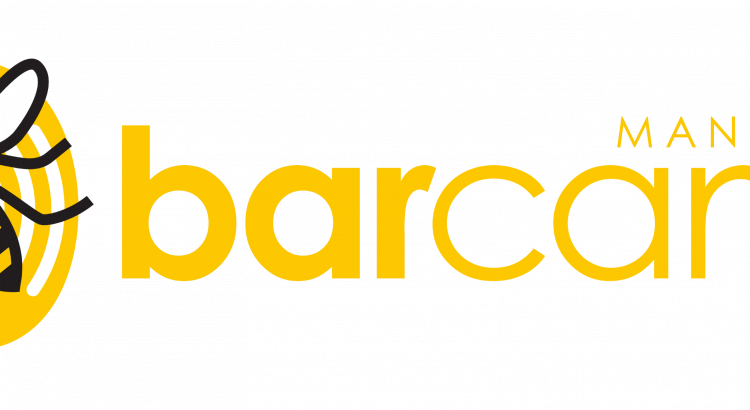 BarCamp Manchester 9 (#BcMcr9) is a BarCamp style Unconference. It was held in the offices of Auto Trader in the centre of Manchester. It was a two day event, however, I was unable to attend the Saturday. Sundays are usually quieter days, and apparently the numbers were approximately half of the peak of Saturday on the Sunday.

Lunch was provided by Auto Trader. The day was split into 7 slots, or sessions, running for 25 minutes each, with 5 minutes between slots to change rooms. There were three theatre layout rooms, each with a projector, and one room with soft chairs around the edges.

There and Back Again/How The Internet Works

Notes: This slide deck was reused from when I delivered it in 2012. Some stuff had changed (the prevalence of WiFi being one, CAT5e being referenced raised some giggles), but most had not.

There were some comments raised during the talk about the slides, but nothing significant (mostly by network engineers, commenting on things like routing a local network. Ugh.)

Following the talk, someone came up to suggest some changes (primarily that the slides need to link back to the graphics created). Someone else noted that there were too many acronyms that should probably have been explained. As such, this deck is likely to change and be published here at some point soon.

At #BCMCR9? See my talk on “How The Internet Works” and looking for the slides? See here: https://www.slideshare.net/JonTheNiceGuy/there-and-back-again-15506394 And feel free to message me if you’ve got any questions!

Automation in an Infrastructure as Code World

Format: Presentation with slides. 8 attendees, reduced to 4 half way through.

Notes: This was a trial run of my talk for the Fujitsu FDE Conference I’m attending in a couple of weeks. The audience were notified as such. I took two slots on the “grid”, and half way through my session, half the audience walked out.

Following the talk, someone came and suggested some changes, which I’ll be implementing.

The slides for this talk are still being developed and will be shared after the FDE conference on this site.

Format: Conversation with a desktop client application (Patchwork) loaded on the projector, and the Google Play entry for Manyverse on a browser tab. 3 attendees.

Notes: This was an unplanned session, and probably should have been run earlier in the day. The audience members were very interactive, and asked lots of sensible questions.

Did you come to my talk at #BcMcr9 about #SecureScuttleButt? If you run a SSB client (patchwork, patchbay, patchfox or manyverse) and want to follow me, I’m @p3gu8eLHxXC0cuvZ0yXSC05ZROB4X7dpxGCEydIHZ0o=.ed25519 and @3SEA7qNZQPiYFCzY6K57f0LTc9l+Bk6cewQc6lbs/Ek=.ed25519

And if you want to know more about #SecureScuttlebutt, take a look at http://Scuttlebutt.nz! It’s fun!