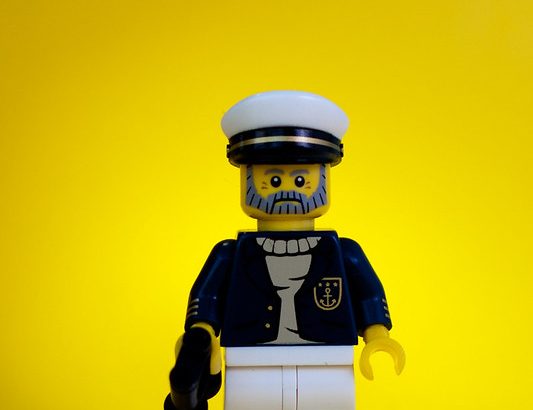 I’m going on a bit of a containers kick at the moment, and just recently I wanted to give Kubernetes (sometimes abbreviated to “K8S”) a try.

Kubernetes is an orchestration engine for Containers, like Docker. It’s designed to take the images that Docker (and other similar tools) produce, and run them across multiple nodes. You need to have a handle on how Docker works before giving K8S a try, but once you do, it’s well worth a shot to understand K8S.

Unlike Docker, K8S is a bit more in-depth on it’s requirements, and often people are pointed at Minikube as their introduction to K8S, however, my colleague and friend Nick suggested I might be better off with MicroK8S.

MicroK8S is an application released by Canonical as a Snap. A Snap is a Linux packaging format, similar to FlatPak and AppImage. It’s mostly used on Ubuntu based operating systems, but can also work on other Linux distributions.

I had an initial, failed, punt with the recommended advice for using MicroK8S on Windows (short story, Hyper-V did not work for me, and the VirtualBox back-end doesn’t expose any network ports, or at least, if it does, I couldn’t see how to make it work), and as I’m reasonably confident in using Vagrant work in Windows, I built a Vagrantfile to deliver MicroK8S.

To use this, you need Vagrant and VirtualBox, and then get the Vagrantfile from repo… then run vagrant up (it will ask you what interface you want to “bridge” to – this will be how you access the Kubernetes pods and Docker containers). Once the machine has finished building, you can run vagrant ssh to connect into it. From here, you can run your kubectl commands, as well as docker commands.

If you want to experiment with a multi-node environment, then I also built a Vagrantfile to deliver two virtual machines, both running MicroK8S, and used the shared storage element of Vagrant to transfer the “join” instruction from the first node to the second.

Of course, now I just need to work out how the hell I do Kubernetes 🤣

Featured image is “Captain” by “The Laddie” on Flickr and is released under a CC-BY-ND license.