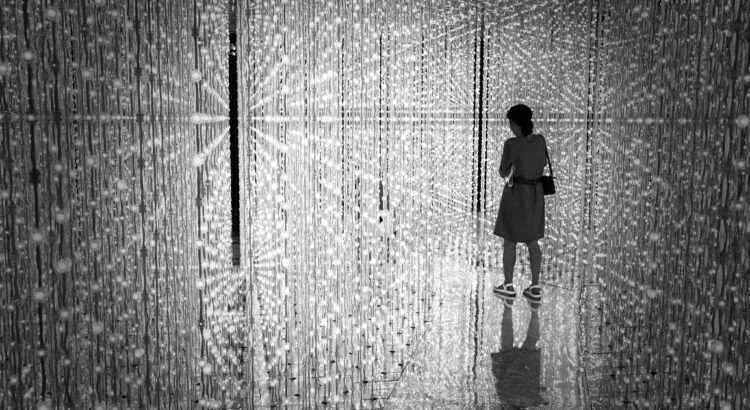 A few months ago, I recorded a podcast episode with the “It’s a Chat Podcast” team, talking about The Matrix. We’ve got some subsequent episodes recorded about the sequels, but they’ve not been released yet! The first episode was released today as “Red Pill, Blue Pill – The Matrix“.

“It’s a Chat” talk about films, tv series and even games that were large parts of our lives growing up, including Star Wars, Ghostbusters, Indiana Jones and Star Trek.

Listening back to the episode today, it’s clear that I’ve not got any better at stopping the “Um”ing – so… I guess I need to do something about that :)

I’d love to hear your views on my views about the show, so please comment below, reply to the tweet or just message me using one of the links under “Where to find me” on my blog!

Featured image is “Matrix” by “Dako Huang” on Flickr and is released under a CC-BY license.