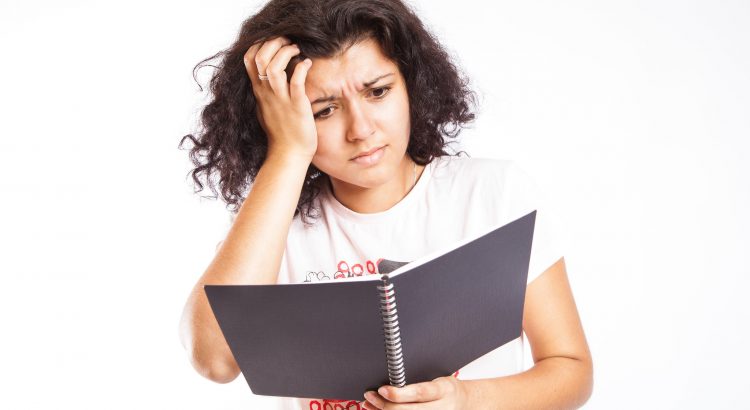 This is a brief note to myself (but might be useful to you)!

awscli (similar to the Azure az command) is packaged for Ubuntu, but the version which is in the Ubuntu 18.04 repositories is “out of date” and won’t work with AWS. You *actually* need to run the following:

If you’ve unfortunately already installed awscli from apt, do the following:

Then, logout (for some reason, binary path caching is a thing now?) and log back in, and then run the above pip install line.

Solution found via this logged issue on the awscli git repo.

Featured image is “Confused” by “CollegeDegrees360” on Flickr and is released under a CC-BY-SA license.

One thought to “Using AWSCLI on Ubuntu/Ubuntu-in-WSL”