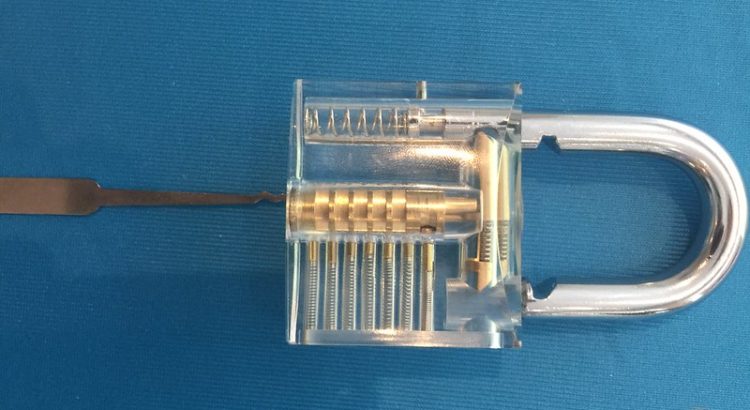 I tend to use Windows Subsystem for Linux (WSL) as a comprehensive SSH client, mostly for running things like Ansible scripts and Terraform. One of the issues I’ve had with it though is that, on a Linux GUI based system, I would start my SSH Agent on login, and then the first time I used an SSH key, I would unlock the key using the agent, and it would be cached for the duration of my logged in session.

While I was looking for something last night, I came across this solution on Stack Overflow (which in turn links to this blog post, which in turn links to this mailing list post) that suggests adding the following stanza to ~/.profile in WSL. I’m running the WSL version of Ubuntu 20.04, but the same principles apply on Cygwin, or, probably, any headless-server installation of a Linux distribution, if that’s your thing.

Now, this part is all well-and-good, but what about that part where you want to SSH using a key, and then that being unlocked for the duration of your SSH Agent being available?

To get around that, in the same solution page, there is a suggestion of adding this line to your .ssh/config: AddKeysToAgent yes. I’ve previously suggested using dynamically included SSH configuration files, so in this case, I’d look for your file which contains your “wildcard” stanza (if you have one), and add the line there. This is what mine looks like:

How does this help you? Well, if you’re using jump hosts (using ProxyJump MyBastionHost, for example) you’ll only be prompted for your SSH Key once, or if you typically do a lot of SSH sessions, you’ll only need to unlock your session once.

BUT, and I can’t really stress this enough, don’t use this on a shared or suspected compromised system! If you’ve got a root account which can access the content of your Agent’s Socket and PID, then any protections that private key may have held for your system is compromised.

Featured image is “#security #lockpick” by “John Jones” on Flickr and is released under a CC-BY-ND license.