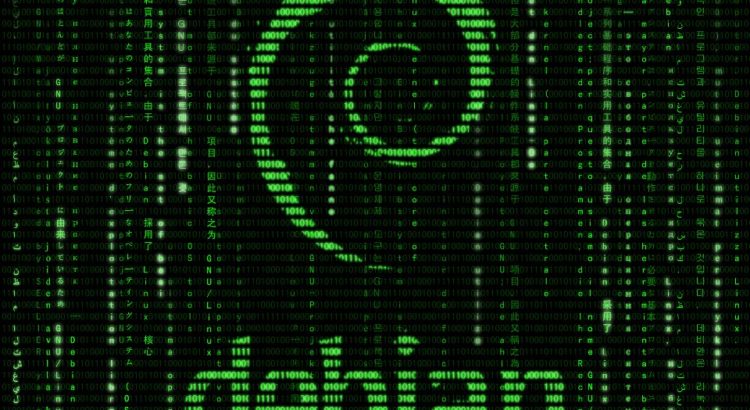 A couple of years ago, a very lovely co-worked gave me his QNAP TS-219P which he no longer required. I’ve had it sitting around storing data, but not making the most use of it since he gave it to me.

After a bit of tinkering in my home network, I decided that I needed a more up-to-date OS on this device, so I found this page that tells you how to install Debian Buster. This will wipe the device, so make sure you’ve got a full backup of your content!

Essentially, you backup the existing firmware with these commands:

These files need to be transferred off, in “case of emergency”, then download the installation files:

The flash-debian command takes around 3-5 minutes, apparently, although I did start the job and walk away, so it might have taken anywhere up to 30 minutes!

Then, SSH to the IP of the device, and use the credentials installer and install as username and password.

Complete the installation steps in the SSH session, then let it reboot.

Be aware that the device is likely to have at least one swap volume it will try to load, so it might be worth opening a shell and running the command “swapoff -a” before removing the swap partitions. It’s also worth removing all the partitions and then rebooting and starting again if you have any problems with the partitioning.

When it comes back, you have a base installation of Debian, which doesn’t have sudo installed, so use su - and put in the root password.