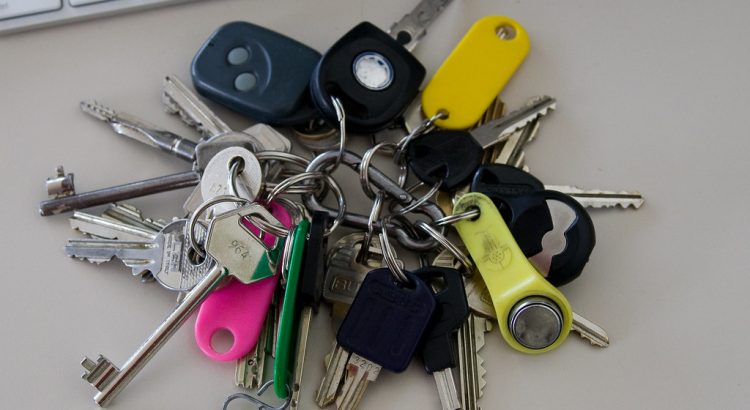 One of the things I miss about Jekyll when I’m working with Ansible is the ability to fragment my data across multiple files, but still have it as a structured *whole* at the end.

For example, given the following directory structure in Jekyll:

This kind of structure isn’t possible in Ansible, because all the data files are compressed into one vars value that we can read. To work around this on a few different projects I’ve worked on, I’ve ended up doing the following:

So, what this does is to step over all the variables defined (for example, in host_vars\*, group_vars\*, from the gathered facts and from the role you’re in – following Ansible’s loading precedence), and then checks to see whether the key of that variable name (e.g. “member_i_am_a_member” or “member_1”) matches the regular expression (click here for more examples). If it does, the key (minus the regular expression matching piece [using regex_replace]) is added to a dictionary, and the value attached. If the value is actually a string, then it wraps it in quotes.

I’ll leave extending this model for doing other sorts of building variables out (for example, something like if var.value['variable_place'] | default('') == 'my_members.member' + current_position) to the reader to work out how they could use something like this in their workflows!

Featured image is “Key mess” by “Alper Çuğun” on Flickr and is released under a CC-BY license.