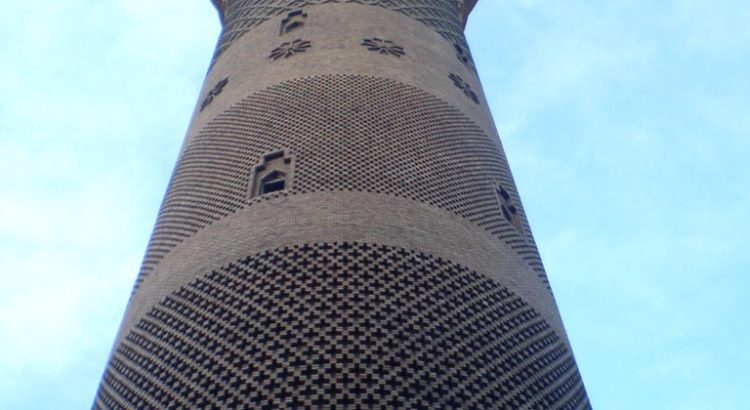 TL;DR – I created a repository on GitHub‌ containing a Vagrantfile and an Ansible Playbook to build a VM running Docker. That VM hosts AWX (Ansible Tower’s upstream open-source project) and Gitlab.

A couple of years ago, a colleague created (and I enhanced) a Vagrant and Ansible playbook called “Project X” which would run an AWX instance in a Virtual Machine. It’s a bit heavy, and did a lot of things to do with persistence that I really didn’t need, so I parked my changes and kept an eye on his playbook…

Fast-forward to a week-or-so ago. I needed to explain what a Git/Ansible Workflow would look like, and so I went back to look at ProjectX. Oh my, it looks very complex and consumed a lot of roles that, historically, I’ve not been that impressed with… I just needed the basics to run AWX. Oh, and I also needed a Gitlab environment.

I knew that Gitlab had a docker-based install, and so does AWX, so I trundled off to find some install guides. These are listed in the playbook I eventually created (hence not listing them here). Not all the choices I made were inspired by those guides – I wanted to make quite a bit of this stuff “build itself”… this meant I wanted users, groups and projects to be created in Gitlab, and users, projects, organisations, inventories and credentials to be created in AWX.

I knew that you can create Docker Containers in Ansible, so after I’d got my pre-requisites built (full upgrade, docker installed, pip libraries installed), I add the gitlab-ce:latest docker image, and expose some ports. Even now, I’m not getting the SSH port mapped that I was expecting, but … it’s no disaster.

I did notice that the Gitlab service takes ages to start once the container is marked as running, so I did some more digging, and found that the uri module can be used to poll a URL. It wasn’t documented well how you can make it keep polling until you get the response you want, so … I added a PR on the Ansible project’s github repo for that one (and I also wrote a blog post about that earlier too).

Once I had a working Gitlab service, I needed to customize it. There are a bunch of Gitlab modules in Ansible but since a few releases back of Gitlab, these don’t work any more, so I had to find a different way. That different way was to run an internal command called “gitlab-rails”. It’s not perfect (so it doesn’t create repos in your projects) but it’s pretty good at giving you just enough to build your demo environment. So that’s getting Gitlab up…

Now I need to build AWX. There’s lots of build guides for this, but actually I had most luck using the README in their repository (I know, who’d have thought it!??!) There are some “Secrets” that should be changed in production that I’m changing in my script, but on the whole, it’s pretty much a vanilla install.

Unlike the Gitlab modules, the Ansible Tower modules all work, so I use these to create the users, credentials and so-on. Like the gitlab-rails commands, however, the documentation for using the tower modules is pretty ropey, and I still don’t have things like “getting your users to have access to your organisation” working from the get-go, but for the bulk of the administration, it does “just work”.

Like all my playbooks, I use group_vars to define the stuff I don’t want to keep repeating. In this demo, I’ve set all the passwords to “Passw0rd”, and I’ve created 3 users in both AWX and Gitlab – csa, ops and release – indicative of the sorts of people this demo I ran was aimed at – Architects, Operations and Release Managers.

Maybe, one day, I’ll even be able to release the presentation that went with the demo ;)

Featured image is “Tower” by “Yijun Chen” on Flickr and is released under a CC-BY-SA license.