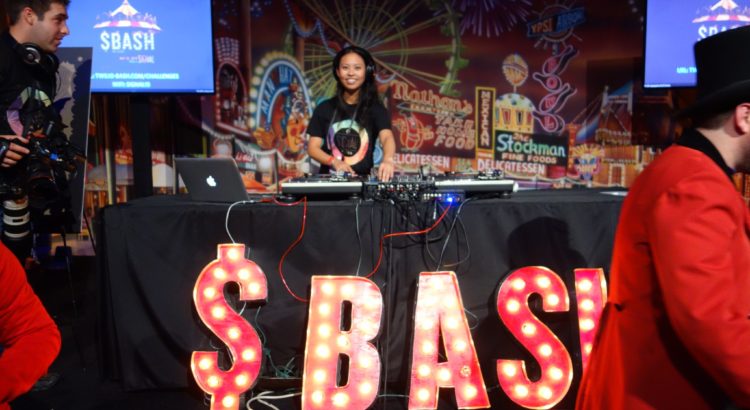 I’ve got a few mildly ropey bash scripts which I could do with making a bit more resilient, and perhaps even operating faster ;)

As such, I found this page really interesting: https://ricardoanderegg.com/posts/bash_wrap_functions/

In it, Ricardo introduces me to two things which are interesting.

The other thing which Ricardo links to is a page suggesting that if you’re downloading a bash script and executing it (which, you know, probably isn’t a good idea at the best of times), then wrapping it in a function, like this:

This means that the bash scripting engine needs to download and parse all the functions before it can run the script. As a result, you’re less likely to get a broken run of your script, because imagine it only got as far as:

Featured image is “$bash” by “Andrew Mager” on Flickr and is released under a CC-BY-SA license.