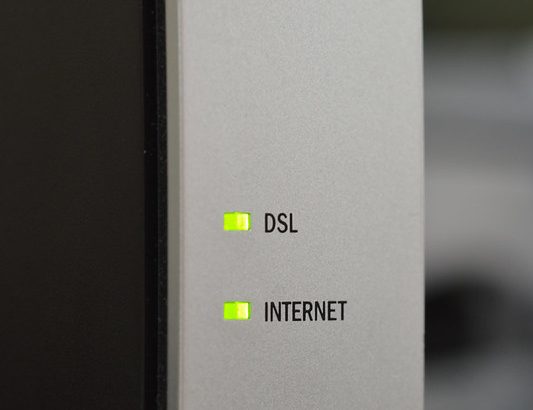 Turning a Linux-based computer into a router

So, this part is actually pretty easy. A router has two mandatory pieces, and one optional piece to it. Ensure forwarding is enabled, create a routing table and advertise it to the host, and then optionally, set up a firewall. Let’s pick these first two up in this block.

First, in /etc/sysctl.conf you need to enable IP forwarding, and you do this by setting net.ipv4.ip_forward=1. Once you’ve changed this setting, you need to encourage sysctl to be reloaded by running sysctl -p.

The next “required” bit, is a routing table. Assuming we’re still using this device using DHCP on the Wifi interface (or, in theory, the wired NIC in the case of a RPi 4), then the routing table should already exist. If you’re doing funky stuff to get static IP addressing done, then you should already know about routing too!

You also need to advertise routes to the host system, in this case, using DNSMasq.

Now, let’s move on to that “Optional” part. The firewall.

Turning a Linux-based computer into a firewall

Firewalling is, in theory, reasonably easy. A firewall basically allows or blocks traffic which matches a traffic pattern – like “Allow all traffic coming from my network” or “Block all traffic trying to reach this service”. It can also be encouraged to rewrite packets, to say “when coming from this network, change the address of all of the packets, so it looks like it’s coming from this address, not that one”.

The latest version of Raspberry Pi OS (formerly called “Raspbian”) supports IPTables in the image, and this is managed using a series of rules. While it’s possible to install something to simplify IPTables, like ufw, instead, I’ll be using iptables-persistent which writes the current IPTables to a file in /etc/iptables/rules.v4 every time a package change occurs.

When you install this package, using apt install iptables-persistent, it’ll ask you if you want to save the current rules. Say yes, and then customize this file.

Except, this now means we can’t access this device at all, so let’s make sure we can!

Between the “:OUTPUT ACCEPT” and “COMMIT” lines, add these lines:

The first rule there, the “match conntrack” one, that basically needs to be the first one in all your firewall policies, per “chain” (input, output, forward) where you have any rules which aren’t “ACCEPT“, and it ensures that your policies further down the chain aren’t interrupted if you reload the configuration of the firewall, and accidentally remove a flow you’ve already permitted.

Because we’re also using DHCP and DNS on this device, we need to permit those traffic flows, like this:

So, now we can access this device, and get DHCP and DNS traffic to flow. How about getting traffic OVER this device?

Unless we control the WiFi network which we’re connecting to, in order to force routing to this device, we need to perform a NAT operation, which isn’t in this file. Let’s start making some changes.

The commands can be reduced significantly by using -A instead of --append, -s instead of --source and -j instead of --jump, but I find it much easier to understand the longer forms.

--jump MASQUERADE means “hide any traffic arriving from the defined pattern behind the address of this interface” which might also be known as a “Hide NAT”. Unfortunately, you can’t use --in-interface usb0, which you can with the traffic rules later.

Most routers want to just let all traffic flow across them, but we want to protect our source network (the USB side, at least), so let’s permit some traffic

The only thing we can’t really do here is to permit ingress traffic… and that’s because we can’t guarantee which USB interface will come up, so we don’t know which IP address to point service at. That needs a bridge between our two usb interfaces, so we’re only dealing with one DHCP scope… but I think that’s a subject for another post.

Wrapping it all up

As with the previous post, I have a set of post-install scripts in a Github Repo, here: https://github.com/JonTheNiceGuy/rpirouter/tree/StateRouter and I run these with ansible-playbook, straight after I’ve written my image to the SD card.

Featured image is “Router” by “Ryan Hodnett” on Flickr and is released under a CC-BY-SA license.